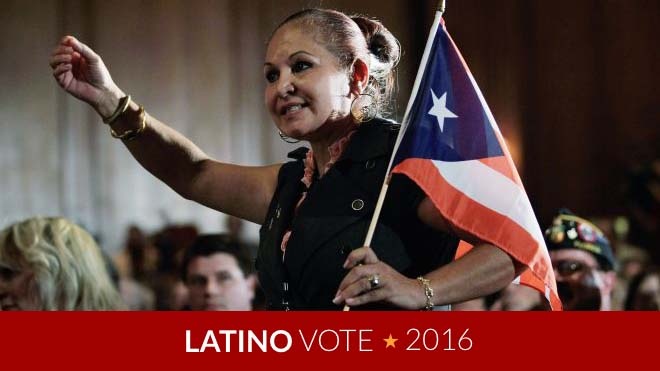 During this election year, numerous op-ed pieces, opinion polls and feature articles have been written of what voters think about the political candidates and their respective policies. Arguably, the most critical part of the electorate are Hispanics.

However, at ConneXion Research, we found that very little research has been conducted on Hispanics and their decision making process. Specifically, we wanted to use a market research and a marketing lens to explore how consumers, who are also potential voters, view politics. In addition, we explored a way to identify buyer personas so that brands and even politicians could optimize their outreach efforts.

So, that’s why we decided to explore this topic further to see if our Hispanic Segmentation model revealed some critical political insights while identifying who they are shoppers. To do this we studied nearly 1300 Acculturated, Bicultural and Unacculturated Hispanics in major DMAs mainly in important battleground states including Arizona, California, Florida, New York, and Texas.

Most notably, our market research revealed six distinct demographic profiles that we summarized as shopper personas. The data also indicated the likelihood of voting (buying):

The best way for those people in the political arena to create strong connections with their constituents is to take the time to fully understand them and to go beyond the trap of using stereotypes. This is especially true when dealing with minority groups such as Latinos. Whether it’s trying to determine how to optimize voter recruitment efforts or selecting an ad, appealing to the Latino buyer personas that we’ve identified rather than a collective generalization offers the opportunity to reach an relatively untapped but key demographic.